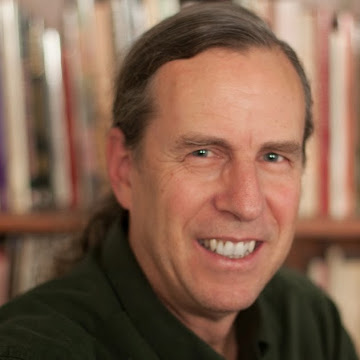 My name if Kyle Wyatt.  I’ve been involved in railroad history and preservation for over 40 years.

I am still a consultant in railroad history, preservation, and museums, as I have been for many years.  I have worked on a number of national, even international railroad preservation and museum related projects over the years.  It has long been my vocation, but also my avocation.

Book review of Railroaded: The Transcontinentals and the Making of Modern America, by Richard White, in Railroad History, the publication of the Railway & Locomotive Historical Society, Spring-Summer 2011 (No. 204), pp 84-86.

“Development of the California State Railroad Museum and its Final Phase: The Railroad Technology Museum at the Historic Southern Pacific Shops”, a paper co-presented with Stephen E. Drew and Catherine A. Taylor at the joint international conference Slow Train Coming: Heritage Railways in the 21st Century organized by the Institute of Railway Studies (University of York and the National Railway Museum) and the Heritage Railway Association at the National Railway Museum, York, England, during September 20 – 23, 2001.
Proceedings published for the Institute of Railway Studies and the Heritage Railway Association by the Vintage Carriage Trust, The Railway Station, Haworth, Keighley, West Yorkshire, UK, 2001.
Reprinted in Japan Railway & Transportation Review, June 2002 (No. 31), pp 4-14.

“The Very Image of the Past: Old Photographs and the Restoration of Historic Railroad Equipment”, Journal of the West, April 1994 (Vol. XXXIII, No. 2), pp 42-51.

“British-American and Hispanic-American Merchants and Landowners in Monterey County, California: 1870-1900”, a paper presented at the 31st Annual Conference of the Western History Association, Austin, Texas, October 17, 1991.